Bob Dylan’s European tour commences on June 20 in Mainz, Germany. He will also perform in Slovenia, Austria, Italy, Spain, France and Switzerland before finishing dates in Germany on July 16 for the Stimmen Festival in Lörrach.

They call it the Never- Ending tour, but Mr Zimmerman does occasionally take a break. He begins the gigging again on Friday April 10 in Atlanta, the first show since a five-night residency at New York’s Beacon Theatre ended on December 3 last.

In February, Dylan was the recipient of the MusiCares Person of the Year accolade, during which he gave a 30-minute acceptance speech.

Artists including Bruce Springsteen, Neil Young, Jack White and Beck performed and a DVD of the show has been signed off by Dylan, according to Uncut magazine. 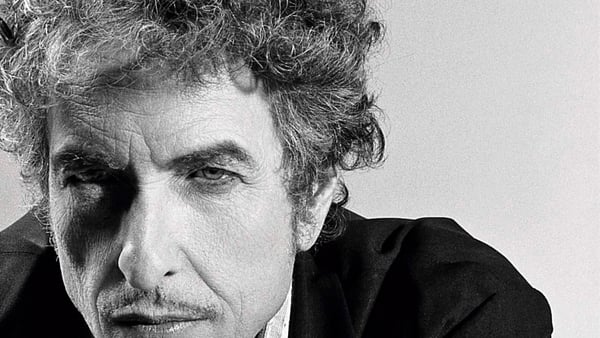