Jake Quickenden is in a relationship with his I'm A Celebrity... Get Me Out of Here! camp-mate Carl Fogarty's daughter Danielle.

The pair met at the show's wrap party and have been dating for three months.

Speaking to Hello! magazine, Quickenden, who came second on the show to super bike champ Foggy, said, "It's crazy how it happened.

"I didn't go to Australia looking for a girlfriend. We only spent a little bit of time together at the after party, but of course she's a beautiful girl and I'm only human so I was attracted to her!

"We had a bit of a dance and we got back in touch when we came back to the UK. And now here we are, boyfriend and girlfriend! It's amazing. We're really, really happy."

And it looks like he has Danielle's dad's seal of approval with Foggy saying, "Jake is really easy going. He cares a lot about me, about my family. And obviously he's quite good looking!"

He added, "I spent a lot of time getting to know Jake in the jungle. He wants to make something of himself and get somewhere with his music. He's not afraid of hard work and he's very motivated. I admire that about him." 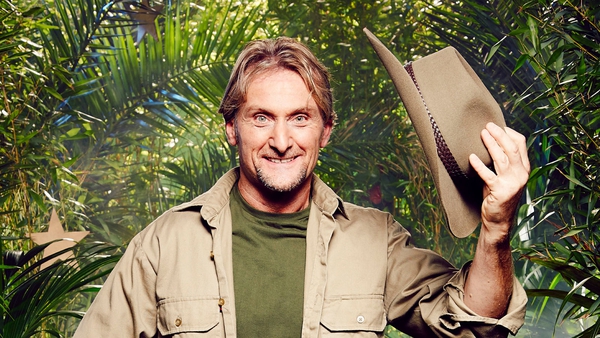