Pitch Perfect star Rebel Wilson has said she hates doing more than two takes when filming as she likes to "nail it and then go home."

The 29-year-old star told Australia's Elle magazine, "I hate people who do a lot of takes. I like to nail it and then go home. I like to crush it in, like, two takes...

"I like keeping it fresh, I don't like rehearsing, I just like coming in and doing it, but different people have different ways of working and because it's collaborative you have to work with how they like it."

Wilson added that while she doesn't like to rehearse in front of the camera, she spends time learning her lines, "Sometimes I make jokes like, 'I don't even read the script.' But I do. I'm always professional and know the scenes. I always come prepared but I like to have fun on the set and like working with actors who are really good improvisers as well.

"Or really good reactors - if they're not necessarily comedians but they can be in the scene with you and come up with funny stuff, it really shows on the screen because it looks very spontaneous."

Pitch Perfect 2 hits cinemas on May 15. 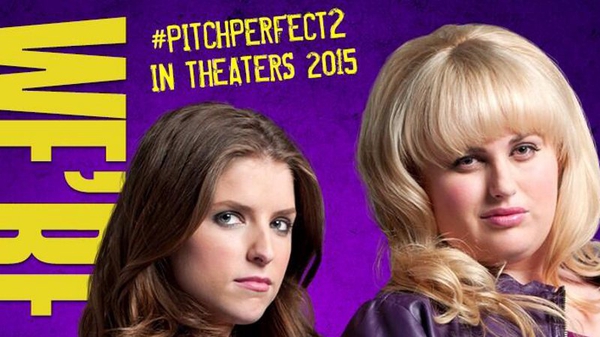