Jon Hamm has admitted that his role on Mad Men has been rough on him at times.

The actor told Variety that playing Don Draper "does not come without its own difficulties".

"It's relentless. And it can be hard on you as a person. I love coming to work; I love the people I work with. But it's been rough."

Hamm added that it has been difficult to escape Don even when he isn't filming Mad Men as a lot of the roles he has been offered since have been similar.

On the type of roles he has been offered since Mad Men made him a major star, Hamm admitted that he's quite often stereotyped and gets Draper-type characters, which clearly frustrates him.

"They were a guy in a hat, a guy with a cigarette, a guy in a suit, a hard-boiled detective - dark, brooding, alcoholic womanizers," he recalled. "I do that eight months out of the year. That's not all I can do."

Mad Men's final run of seven episodes starts Sunday, April 5 in the US and Thursday April 9 on Sky Atlantic. 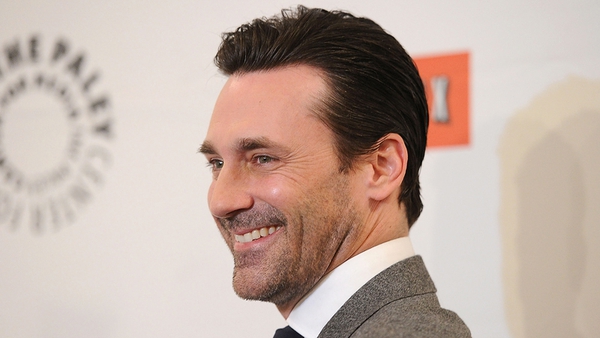 Hamm talks about rehab: "Life throws a lot at you"