A new clip from Amy, the documentary film about the late Amy Winehouse, has been posted online. Have a look here.

The film, which is out on July 3, is directed by Asif Kapadia, who made the award-winning Senna about racing car champion Ayrton Senna.

In the clip, Winehouse, who died at the age of 27 in 2011, can be seen as a young girl, a teenager, and as an adult. At one point she remarks, "I don't think I'm gonna be at all famous. I don't think I could handle it, I would probably go mad." 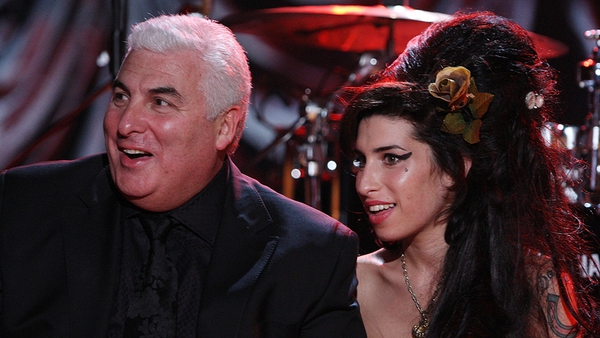