The Hollywood star, who has appeared in a string of comedies and who also appeared as Phoebe's boyfriend and husband on Friends, was first announced as a guest star on the show's third series last year.

He will appear in this Monday's final episode of the third series and he follows recent guest appearances by Terry Wogan and Sharon Horgan.

In the final episode, Martin and Sean discover that Grandad also has an imaginary friend. 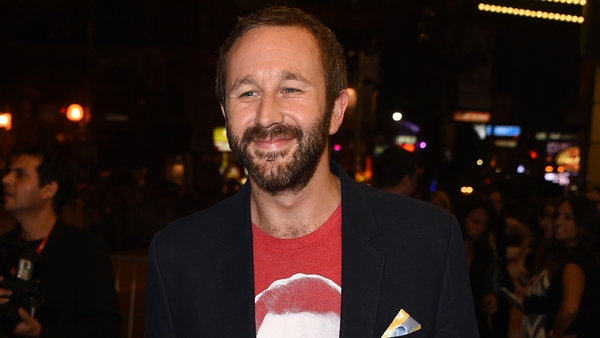