Justin Bieber has worked with Kanye West on the singer's new album, saying his "whole direction has changed".

Speaking on USA Today the Boyfriend singer said, "It's changed everything. My whole direction has changed.

Bieber added that he decided to completely re-do his next release, "It was done but it didn't match up to where I am now and where my head's at. I want to tell my story, but I also want to give people hope.

"I lost hope for a while, I was in a dark place, but it's about getting out of that rut. It's about knowing there's sunshine on the other side."

He continued to say that his new songs will be about his life experiences so far, "What can I say, it's life experiences, and knowing that you can get back up and keep going. Hope and faith, that's what's gotten me through this too, my faith.

"What I believe in. You're around some people sometimes and it might taint what you believe. I think that's what happened with me - I lowered my beliefs." 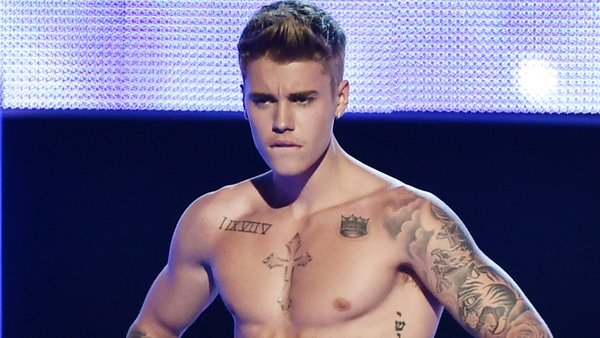