Sherlock star Mark Gatiss has revealed that he would "fight to the death" for the BBC.

The actor told The Big Issue that the BBC is in "serious danger" of being slimmed down due to budget cuts and that people need to realise how important the organisation is worldwide.

He told the publication: "Death of a thousand cuts is what will kill the BBC. And it is a very, very dangerous situation we are in right now where the licence fee is being diminished, budgets are shrinking and it is under merciless, daily attack from Rupert Murdoch and other vested interests.

He added that there should be a public campaign to drum up support for the national broadcaster, saying: "I don’t mind if people think it is propaganda, because propaganda is what we need.

"I am not saying this as a BBC worker - I am loyal to the BBC because it is one of the most important things in the world." 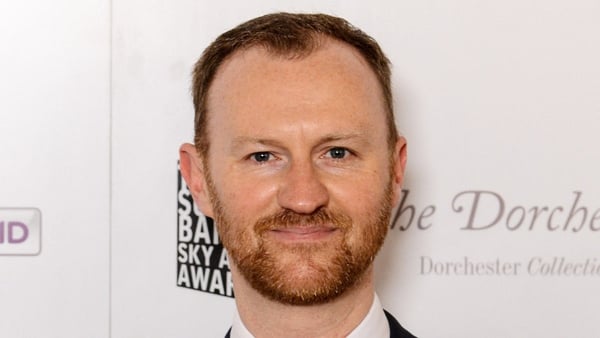 Sherlock's Gatiss for Game of Thrones