Sherlock's Andrew Scott is back home in Dublin this week for an Irish Film & Television Academy (IFTA) event at the Shelbourne Hotel on Monday night, during which he will talk about his award-winning work as Moriarty and his role in new Bond film SPECTRE.

A long-standing member of IFTA, Scott said: "You love your country, and its film industry, so, you want to be part of it."

He continued: "Being Irish is so much a part of who I am, and when you're abroad, you become even more aware of that, actually. You identify even more strongly with being Irish because everyone else around you isn't.

"And I still believe that the storytelling culture in Ireland is really strong, and it's important that we make Irish films that Irish people will go and watch."

When asked if he was nervous about discussing his work in front of other members of the Academy, he replied:  "I'm looking forward to it. I've been a mentor in a charity for young actors in London for a few years, so I'm used to it now. Actually, I think I get as much out of it as they do."

As for the Bond film, he said: "I'm very happy to be there. It was a little strange at the beginning; I kept hearing the Bond theme in the back of my mind, but it's fine now. I've worked with [director] Sam Mendes before and he creates a very nice atmosphere on set." 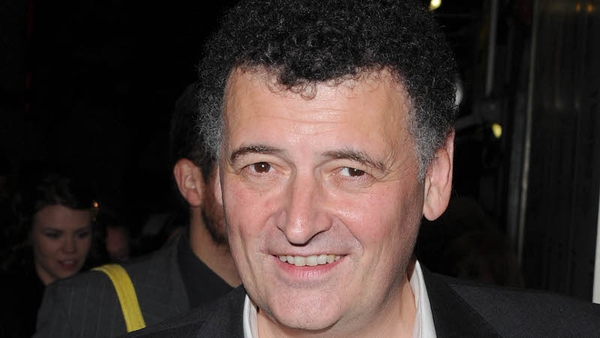