Former Doctor Who star Matt Smith is reportedly the current favourite to take the leading role of Newt Scamander in Harry Potter spin-off Fantastic Beasts and Where To Find Them.

According to The Sun, the 32-year-old actor is in line to play magizoologist Scamander in the highly anticipated film which begins filming in London this summer.

J.K. Rowling has written the screenplay for the film adaptation of her book.

The first film in the Fantastic Beasts and Where To Find Them trilogy is slated for release in November 2016, with sequels to follow in 2018 and 2020. 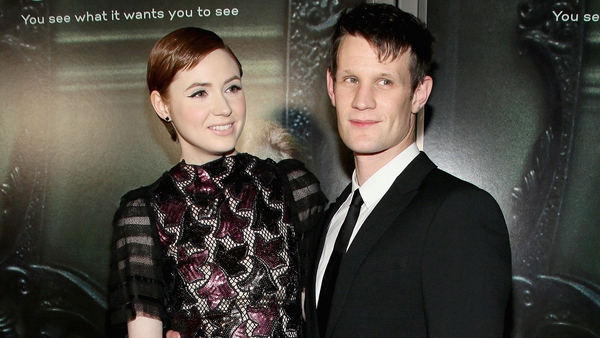