According to The Hollywood Reporter, the How I Met Your Mother star will co-write and co-direct the film with Iron Man 3's Drew Pearce.

The LEGO Movie directors and screenplay writers Phil Lord and Chris Miller are set to produce The Billion Brick Race, which is in the early stages of development. 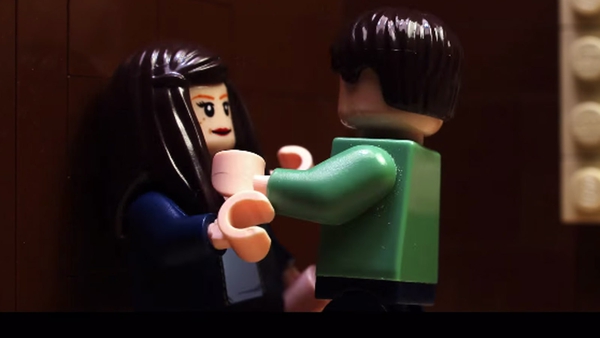