Idris Elba is reportedly in talks to play the main villain in Star Trek 3.

More information about his role is yet to be released, but according to Variety, the Klingons will take centre-stage in the film.

Justin Lin will direct the film, which goes into production in June and is set for release in 2016. 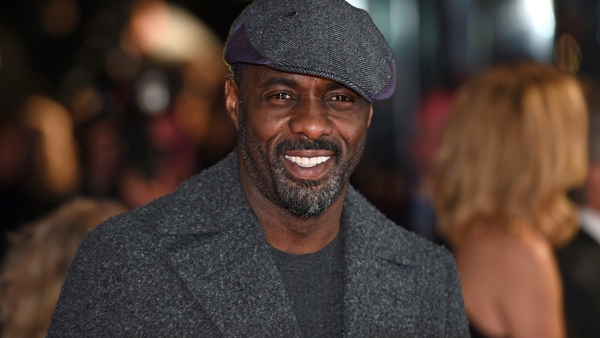