Fifty Shades of Grey director Sam Taylor-Johnson has announced that she will not return to direct the film's two planned sequels.

Taylor-Johnson said in a statement: "While I will not be returning to direct the sequels, I wish nothing but success to whoever takes on the exciting challenges of films two and three."

She continued: "Directing Fifty Shades of Grey has been an intense and incredible journey for which I am hugely grateful. I have Universal [Pictures] to thank for that.

"I forged close and lasting relationships with the cast, producers and crew and most especially, with Dakota [Johnson, star] and Jamie [Dornan, co-star]."

While Taylor-Johnson has bowed out of the franchise, Johnson and Dornan are set to reprise their roles for Fifty Shades Darker, which is scheduled for release in 2016. 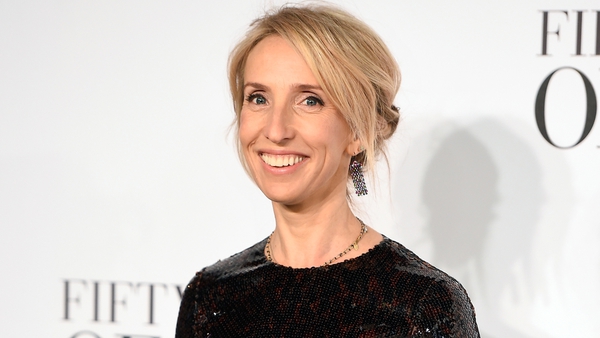