Irish heartthrob Robert Sheehan was back in Dublin this week for the Jameson Dublin International Film Festival and TEN's Sinead Brennan sat down with him to find out more about his new movie The Road Within.

Former Love/Hate star Sheehan is now living in Los Angeles so he told us how life over there is treating him – its "great for hiking" among other things.

The Road Within is a comedy/drama that centres on Sheehan's character Vincent, a young man with Tourrette's Syndrome who embarks on a road trip to bring his recently-deceased mother's ashes to the ocean, so we spoke to him about the challenges involved with the role and what it was like to work with Zoe Kravitz and Dev Patel.

Check out a trailer for The Road Within here: 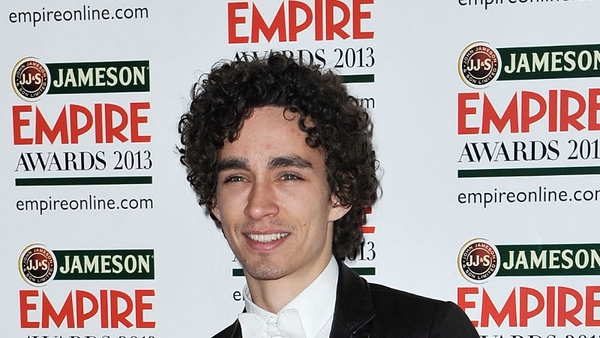 Robert Sheehan set for The Road Within