The book will cover 50-old-year Marr's entire career, from The Smiths, through to his work with Talking Heads, the The, Electronic and more recently, The Cribs, Modest Mouse, and his solo career.

The book is currently untitled and it follows the publication of Smiths frontman Morrissey's biography in 2013.

Marr said of the upcoming book: "For the past few years I've been out on tour promoting my solo work fans and journalists have been asking me when I’ll write my book. I’m very happy to say that the time has come to tell my story."

"It's the book Smiths fans have been waiting their whole lives," says Ben Dunn, of publishers Century.

Marr released his second solo album, Playland, last year and he appears on Ballad Of The Mighty I on Noel Gallagher's new album Chasing Yesterday. 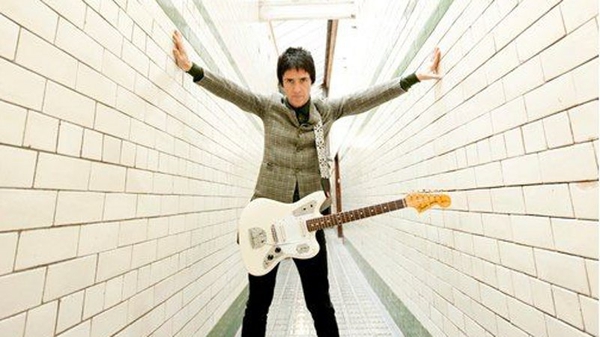