Heavy Metal veterans Black Sabbath have announced that they will play their farewell show at Ozzfest in Tokyo this November, nearly fifty years after their formation.

The band, led by Ozzy Osbourne, reformed in 2012 and released a comeback album titled 13 ,but some of their tour dates had to be cancelled due to guitarist Tony Iommi's cancer diagnosis.

The band will give their final performance at Makuhari Messe, a venue near Tokyo, on November 22.

Their invite to original drummer Bill Ward to join them for the final hurrah is still open. Black Sabbath are also reported to be reuniting with producer Rick Rubin for one more album.

"So she made the call and came back and said, 'Yeah, the record company wants another album'. I believe Rick Rubin is going to do it with us again." 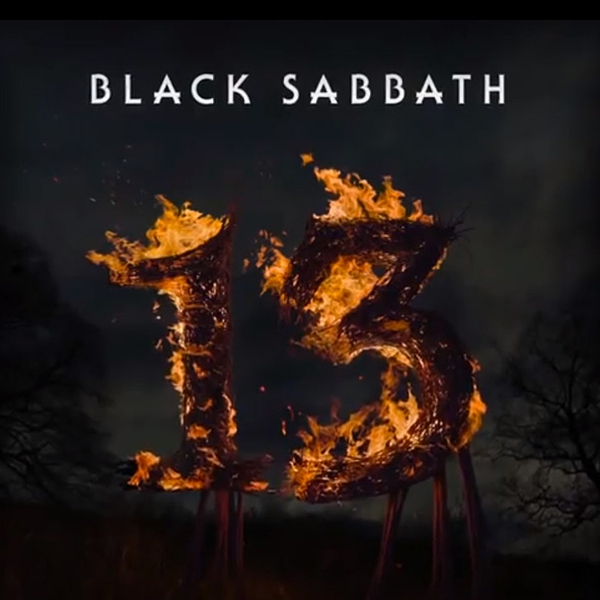