Harry Potter star Tom Felton has revealed that he wants a role in a Bond movie.

The actor, who played Draco Malfoy in the popular Potter franchise, said that it's an "unfulfilled career ambition" of his to appear in a Bond film.

He told Metro: "I haven't landed James Bond yet. Playing Bond or a Bond villain was why I wanted to do movies in the first place."

Felton added: "I enjoy darker characters and humanising people who seem villainous, but who might just be insecure or have their own problems.

"I'm not typecast, I am going for things further up the heroic scale. But I would be happy to play villainous roles for the rest of my life.

Spectre, the latest Bond film, will be released on October 23 in Ireland. 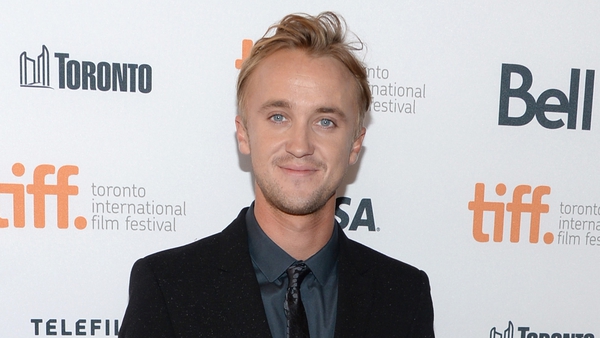