A petition set up to oppose Kanye West headlining the Saturday night at this year's Glastonbury Festival has now been signed by over 100,000 people.

120,440 people have now backed the campaign, just five days after the announcement of West's headline gig.

Glastonbury Festival organiser Emily Eavis has said that the petition represents the "dark underbelly of the web."

Writing online, she said: "Who are those people silently shouting in disgust, throwing out threats from behind their screens? It certainly isn’t pleasant to be on the receiving end of that. I can’t even imagine how it makes Kanye feel,"

The man behind the petition Neil Lonsdale has admitted that he has never been to the Glastonbury Festival.

Speaking to the NME, he said: "Glastonbury needs upbeat major artists. Glastonbury is an institution. It is expected that it has the biggest names. The biggest performers. Kanye does not represent that."

He added: "I fought the temptation to scream and instead opted to hurl my iPhone across the room. Two years ago we had The Rolling Stones playing the Saturday night, and this year we get Kanye West? It's an outrage!"

The petition reads: "Kanye West is an insult to music fans all over the world. We spend hundreds of pounds to attend glasto, and by doing so, expect a certain level of entertainment.

"Kanye has been very outspoken on his views on music....he should listen to his own advice and pass his headline slot on to someone deserving! Lets prevent this musical injustice now!" 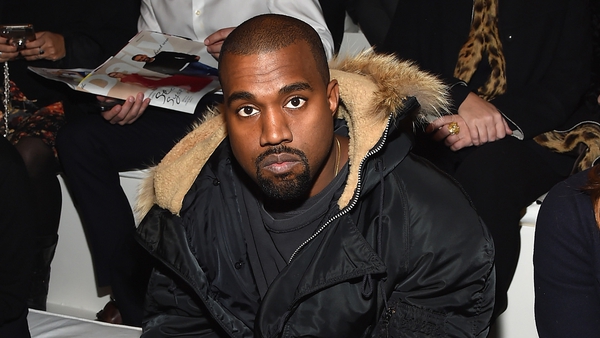