Joseph Gordon-Levitt has signed up to star in and produce a Fraggle Rock movie.

According to The Hollywood Reporter, the actor joins New Regency and The Henson Co, who are also producing the long-awaited adaptation of the Jim Henson puppet TV show.

Fraggle Rock, which first aired in 1983, focused on a group of Muppet-like creatures called Fraggles who spend their lives exploring and playing together.

Gordon-Levitt spoke of his delight at joining the project, saying: "The first screen personas I ever loved were Henson creations, first on Sesame Street, and then on Fraggle Rock. Jim Henson's characters make you laugh and sing, but they're also layered, surprising, and wise.

"From Oscar the Grouch, to Yoda, to the Fraggles. I've never stopped loving his work, even as a young frisky man, and on into adulthood. Collaborating with Lisa Henson makes me confident we can do something that Jim would have loved." 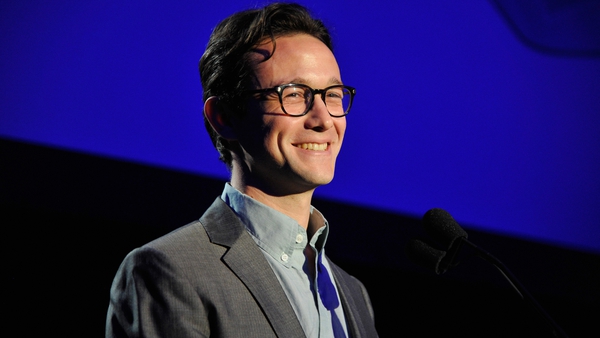 Gordon-Levitt opens up about feminism