The album is Rebecca’s interpretation of the iconic Billie Holiday album, whose story led to the multi award winning film and record starring Diana Ross. Ferguson now brings her own experience and story to these classic songs for a new generation.

For your chance to win, send your answer to the following question to tencompetitions@rte.ie Please include your name, address and phone number. You must put 'Rebecca Ferguson Comp' in the subject line.

What show did Rebecca Ferguson come to fame on?

(b) Dancing on Ice

(c) The Voice of Ireland

Terms and conditions apply. General RTÉ Competition rules apply, a copy of which is viewable here. This competition will close on March 27 (Friday) , 2014. One entry per person. Winners will be contacted by phone or email. There is no cash alternative and the decision is final. Prize is non-transferable. 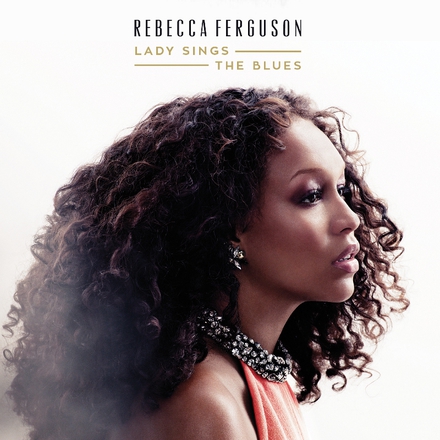