The Hunger Games' Josh Hutcherson, Twilight star Ashley Greene and Zach Braff have been added to the all-star cast for James Franco's film In Dubious Battle.

In Dubious Battle will follow an activist who becomes involved with the contentious labour movement in America in the 1930s.

Principal photography has begun in Georgia, with the film expected to be released later this year. 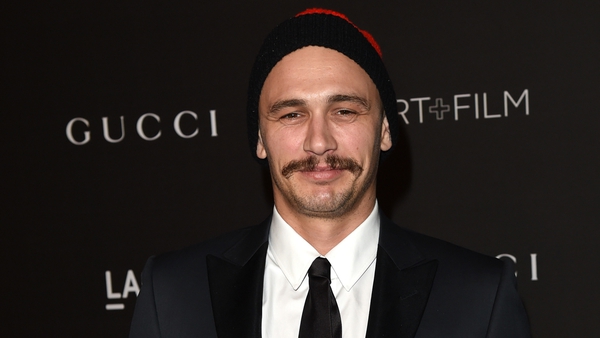