In How to Get Away with Murder (10.00pm RTÉ 2) a shocking discovery is revealed in Lila’s case. On TG4, there's the return of a new run of the highly-regarded Danish series, The Bridge. A coastal tanker leaves the Öresund waterway and is headed straight for the Øresund Bridge.The Truth About Sugar tells just that, as four Brits with sugar-heavy diets try to change their ways.

Nothing is more important than family is the theme tonight in the story-line. The team represents a mother who’s on trial for killing her family’s nanny while on heavy medication. Meanwhile, a shocking discovery is revealed in Lila’s case that could change everything for Rebecca and Bonnie’s loyalty to Annalise. In flashbacks, we learn more about Lila and Sam’s relationship. 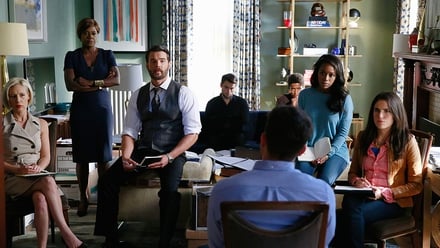 Return of a new run of the highly-regarded Danish series. A coastal tanker leaves the Öresund waterway and is headed straight for the Øresund Bridge. When the Coast Guard board the ship they discover there is no crew, and three Swedish and two Danish youths are chained below deck.  Saga Norén of Malmö County Police is put in charge of the case and contacts Martin Rohde, who is still haunted by the death of his son. Together they embark on investigating the case. The youths fall rapidly ill, and it soon emerges they've been infected with an extremely aggressive and contagious form of pneumonic plague. Martin and Mette have separated, and Martin realizes he needs to see Jens in prison in order to come to terms with the past. Saga is living together with her boyfriend for the first time. 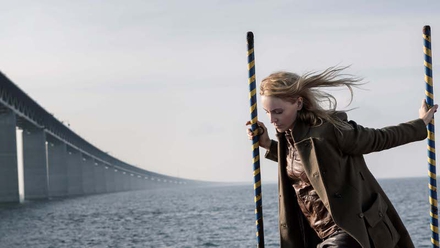 The Truth About Sugar

Journalist Fiona Phillips is determined to sort fact from fiction as she looks beyond the sensational headlines to uncover the truth about that thing with a sometimes unjustified bad reputation called sugar. She uncovers why some of us have more of a sweet tooth than others, which sugars you can enjoy guilt free, why there is so much sugar hidden in food you would think was purely savoury and what effect sugary drinks have on the appetite. To find out what too much sugar really does to our bodies Fiona will help four Brits, whose sugar heavy diets could be putting their health at risk, to change their ways.