Nicholas Hoult has revealed that he would like to continue with the X-Men franchise beyond the latest instalment, Apocalypse.

The actor is reprising his role as Beast for Apocalypse, having starred in X-Men: First Class and X-Men: Days of Future Past.

Hoult told E! Online that although the new X-Men movie is the last in his contract, he would like to act in more.

He explained: "This is the last one I'm signed up for. The first one did so well and [X-Men: Days of Future Past] got received so brilliantly."

Hoult added: "It's like, 'Wow, people really want to see the films' and the best thing is it's a great crew and cast to work with and he's a fun character.

"I have a good time playing him so I'd keep making them."

X-Men: Apocalypse will be released in May 2016. 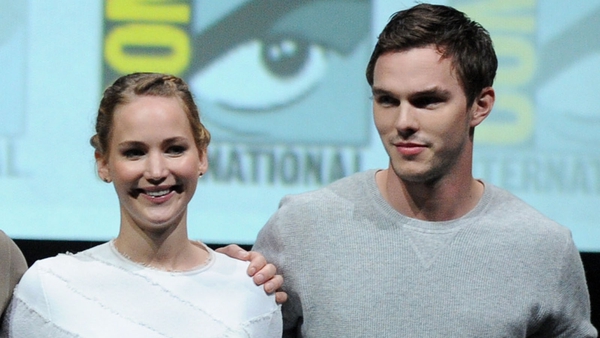