Hozier has revealed he is in a constant "battle" with his record label and management over his hair.

The Wicklow-native revealed that his bosses argue with him over his ponytail, insisting that the 24-year old singer should wear his hair loose for public appearances.

Speaking to The Sunday Times newspaper's Culture magazine, he said: "It's a constant battle I have with my manager and label. Every television show I do the hair 'has' to be down, apparently."

The Grammy Award-nominee also revealed that he finds it stressful that every designer under the sun wants to dress him.

He added: "I'd never thought about how I looked, how I dressed, before all this. I had a winter coat, and a denim jacket.

"I'd turn up for something and go, 'Hey how about I just wear this jacket?' And now I've got clothing companies just flinging clothes at me. The stress of it." 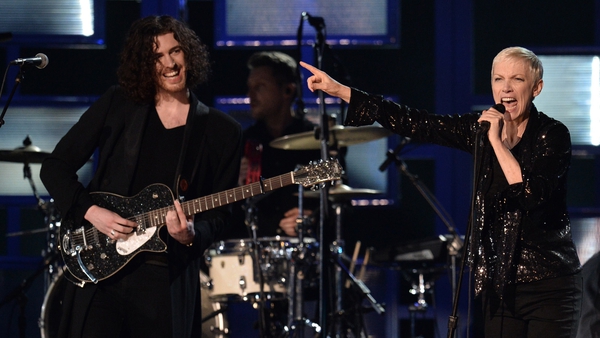