Gunman star Sean Penn thinks actors deserve to be paid a lot of money because he believes the nature of his profession should be rewarded.

"Yeah they get paid well if they do well! Sorry! You know? Hopefully they give some back! But what they do ... when it's worth something, it's worth a lot."

Penn also told The Times Newspaper that actors endorsing products is what gives them a lack of credibility in the acting world, saying: "I think the biggest culprit in all this is the artists.

"They have declared their own easy-to-come-to identity, which fame and money. I mean, you can't turn on the television without somebody selling you a watch. Or lipstick. Why? Why? For most, it contributes to them losing their way. For most." 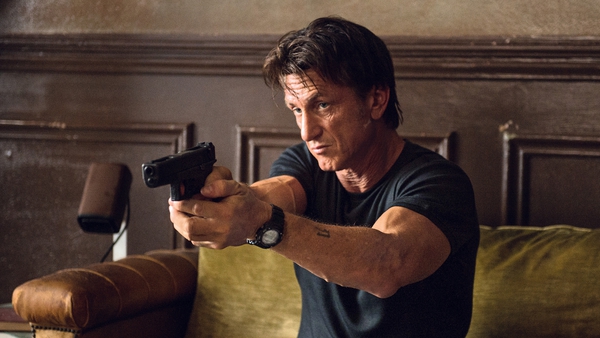