Karen Gillan has been cast in the HBO drama pilot The Devil You Know.

The Doctor Who star joins Eddie Izzard in the project, which centres on the Salem Witch Trials in 17th century New England, according to Deadline.

The show, which is described as a "provocative period drama", has been co-written by Orange is the New Black creator Jenji Kohan alongside Bruce Miller and Tracy Miller.

Production on the pilot for The Devil You Know begins in Boston this spring. 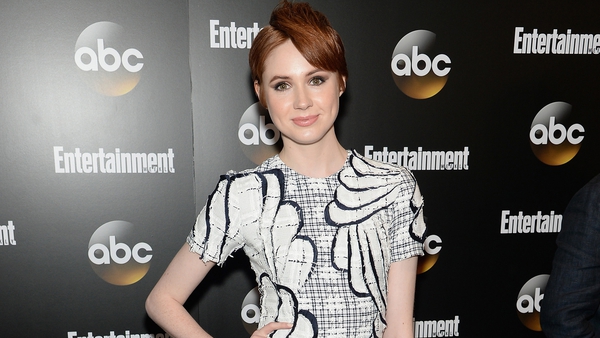 Doctor Who's Karen Gillan for western