It is reported that Eddie Murphy is in talks to join The Butler director Lee Daniels' upcoming Richard Pryor biopic, playing the role of the comedy legend's father, LeRoy 'Buck Carter' Pryor.

Entertainment Tonight quoted a source close to the production, which stars Mike Epps as Pryor.

On Thursday, director Daniels posted a picture on Instagram of himself with Murphy. 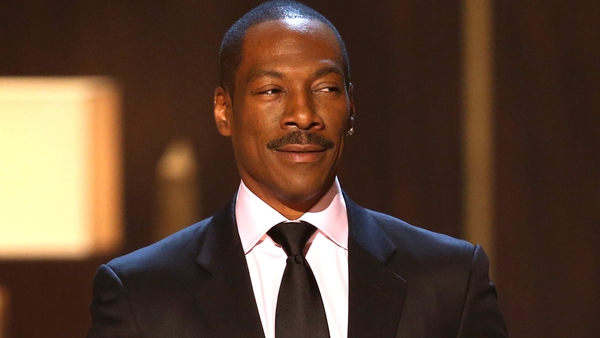