Johnson will host Saturday Night Live for the fourth time on March 28, while Ezra will be making his first appearance as SNL's musical guest on the same night, to perform songs from his debut solo album, Wanted on Voyage.

Johnson can next be seen in the highly anticipated Furious 7, which reunites him with Vin Diesel and the late Paul Walker.

Ezra is currently touring in the US and Europe.

He is also on the line-up for this year's Electric Picnic festival in Co Laois, which runs from September 4 to 6. 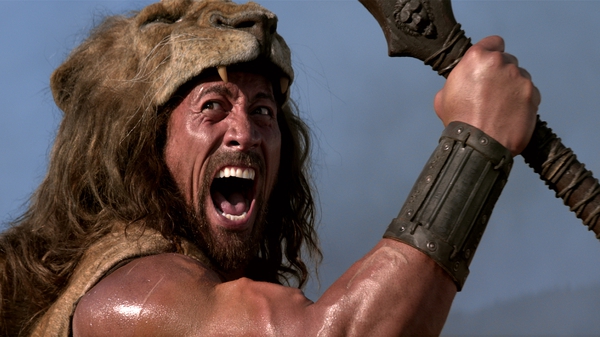