The first photo of Charlie Hunnam as King Arthur has been been unveiled online, take a look here.

Director Guy Ritchie tweeted a photo of himself and Hunnam in character on the set of his movie nights of the Round Table: King Arthur.

He captioned the image, which shows the two of them in a sun-lit forest: "First day on KORT." 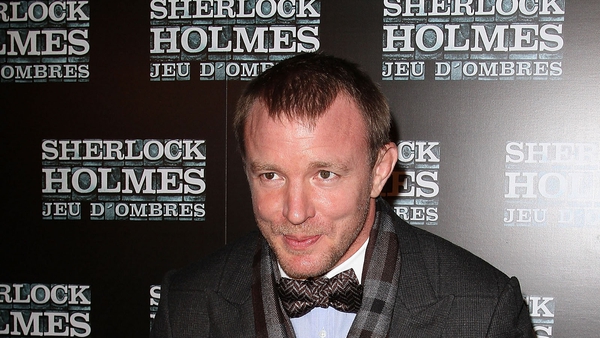