It looks like Reese Witherspoon's next project could see her back on the Oscar nominee list at next year's awards.

Witherspoon's Pacific Standard production company, in partnership with Fox 2000, has secured the rights to Gayle Tzemach Lemmon's book, Ashley’s War: The Untold Story Of A Team of Women Soldiers On The Special Ops Battlefield, which is set for publication next month.

The 38-year-old actress will reportedly play the leading role as 1st Lieutenant Ashley White, who was killed in action in 2010, in the film adaptation of the military biopic, according to Deadline. 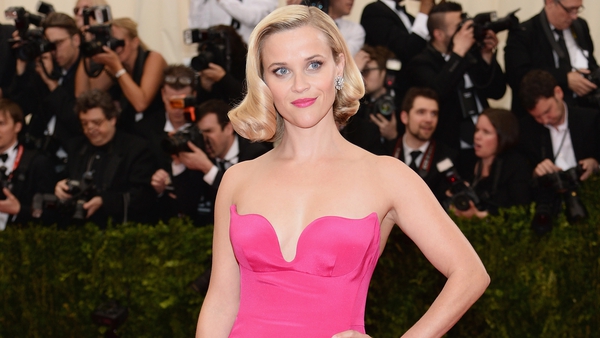