A court in California has awarded the children of the late singer and songwriter, Marvin Gaye, $7.4 million after deciding that the biggest music hit of 2013, Blurred Lines, was a copy of one of their father's songs.

The jury decided that the track by Robin Thicke and Pharrell Williams was too similar to Gaye's hit Got to Give It Up.

Billboard.com reports that the jury ordered Thicke and Williams to pay $4 million in copyright damages plus profits attributable to infringement; these amounted to $1.8 million for Thicke and $1.6 million for Williams.

The infringement was found not to be wilful so Thicke and Williams did not face statutory damages. 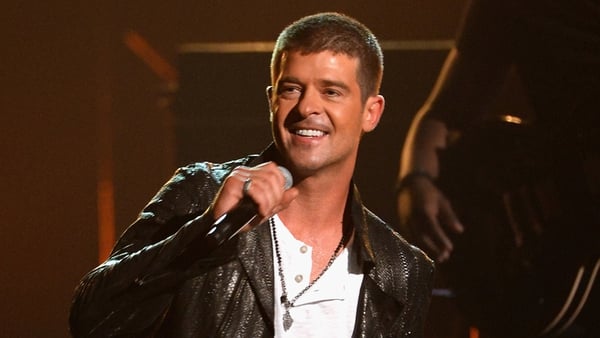