Hugh Jackman has said he found carrying Eddie Redmayne while filming Les Misérables to be "tough", saying the Oscar-winning actor "must have heavy bones".

The Australian star, who can dead-lift 400lbs, told The Sun: "Carrying Eddie Redmayne was tough. He's slim but he must have heavy bones."

Jackman currently stars in Chappie, which is in cinemas now. 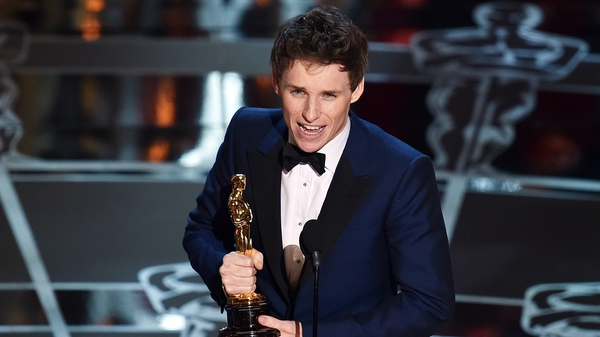