Following reports that Joel Kinnaman was in line to replace Tom Hardy in the upcoming Suicide Squad film, the Run All Night star has now confirmed his casting.

Hardy was forced to drop out of the project due to scheduling conflicts and The Hollywood Reporter tipped Kinnaman to replace him as Rick Flagg, the leader of a group of villains.

Kinnaman has now confirmed in an interview with Allocine that he will appear in the DC Comics film, "All I can say is that I will be in the movie, and it's going to be amazing."

Will Smith, Jared Leto, Margot Robbie, Jai Courtney and Cara Delevingne will also star in the film which is being directed by David Ayer.

Suicide Squad is set for release in August 2016. 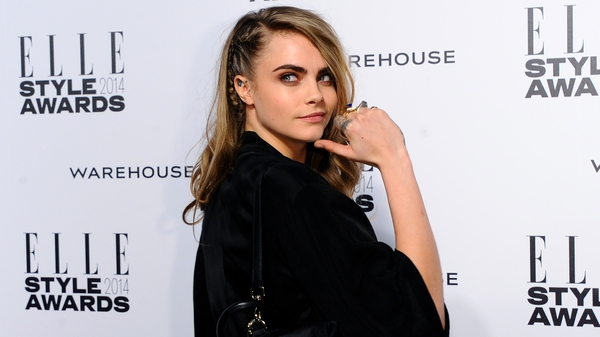