Kristen Stewart and Jesse Eisenberg are said to be in line to star in Woody Allen's next film.

According to Deadline the pair, who co-starred in 2009 comedy Adventureland and the not-yet-released American Ultra, will star alongside Bruce Willis in the currently untitled project.

It is expected that the film will be released in 2016. 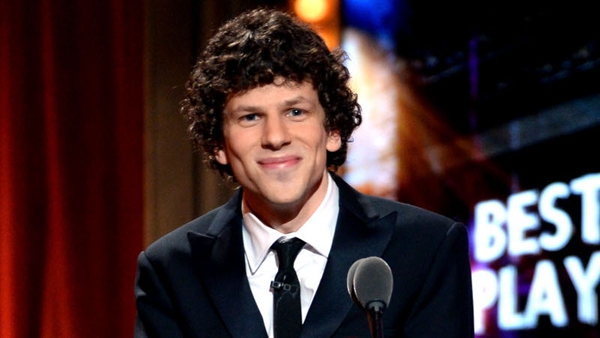