With the new Rihanna and Jim Parsons-voiced animated film Home previewing in cinemas on March 14, 15 and 17, and opening on March 20, we're giving you the chance to win some movie goodies.

Based upon the book The True Meaning of Smekday by Adam Rex, Home follows alien misfit Oh (Parsons) as he forms an unlikely friendship with a girl named Tip (Rihanna) and also features the voices of Steve Martin and Jennifer Lopez.

Home is directed by Tim Johnson (Over the Hedge, Antz). 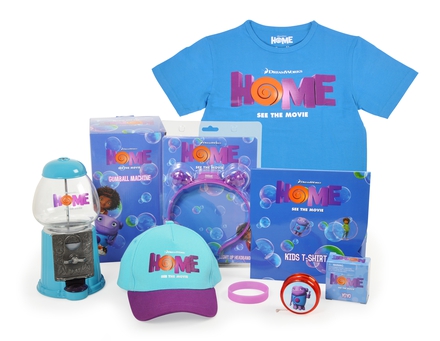 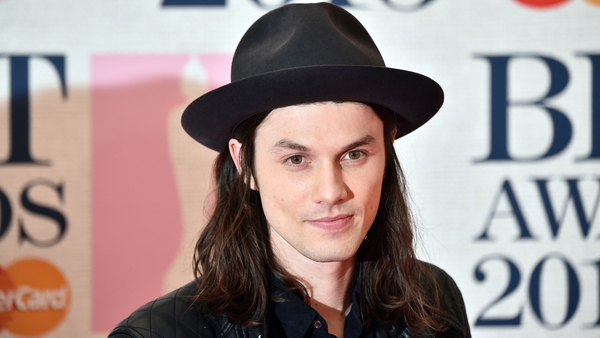