Costume designer Sandy Powell has revealed that Lily James "burst into tears" when she first tried on her Cinderella costume.

Powell told Grazia magazine, "Lily was just excited by everything! She practically burst into tears every time we put her in a new costume - the first time she put the ball gown on she was like hyperventilating, saying, 'I feel like a little girl in my dream dress'." 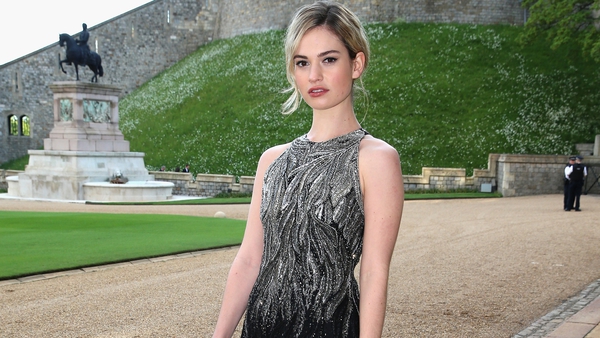