Both winners were announced at a show in Dublin's Vicar Street on Thursday night.

The Gloaming, who receive a cheque for €10,000 from the Irish Music Rights Organisation (IMRO) and the Irish Recorded Music Association (IRMA) as part of their prize, are currently on tour in Australia.

The Script were at the ceremony to receive their award.

Read our review of The Gloaming's album here. 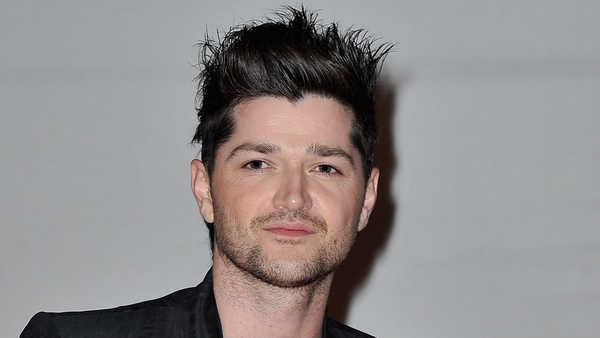