The infamous clock tower scene from Back To The Future has been recreated in LEGO blocks – see it here!

Macro Lego Universe recreated the scene that sees a LEGO Doc and Marty race against the clock in a bid to use lightning to return to the future.

The tribute was filmed at fan convention Brick 2014. 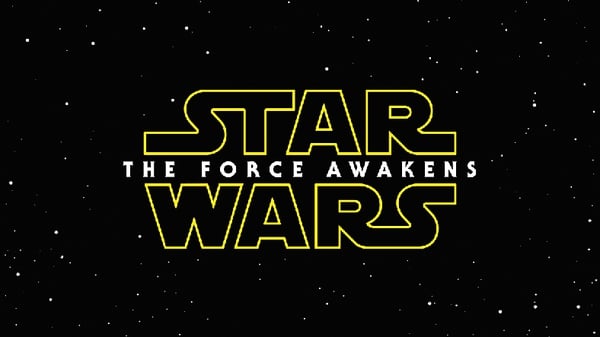