Paloma Faith is returning to Dublin to perform in the Iveagh Gardens on Thursday July 2.

The singer won the Brit Award for Best British Female Solo Artist last week, an acknowledgment of outstanding success for her third album, A Perfect Contradiction.

The album's lead single, Can't Rely on You, produced by Pharrell Williams, became Faith's second Top 10 hit in the UK.

The album's second single, Only Love Can Hurt Like This, became Faith's most successful single to date, reaching number six in the UK and number one in Australia.

Faith was also the guest vocalist on the number one hit single, Changing, by British drum 'n bass duo Sigma.

Gates are 6:30pm for the Iveagh Gardens, with tickets on sale Friday March 6. 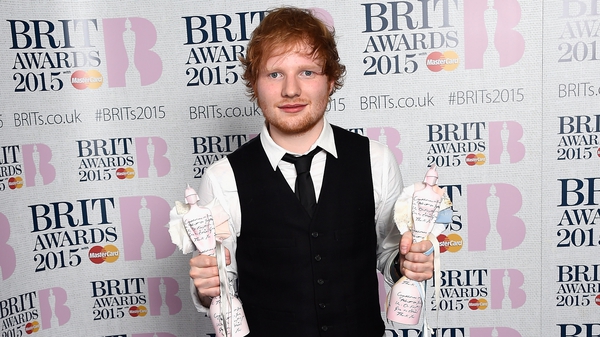