It has been revealed that Danny Dyer, who plays Mick Carter in EastEnders, has become engaged after his partner Joanne Mas proposed to him.

Dyer and Mas have been together for 20 years and have three children: daughters Dani, 18; and Sunnie, six; and 16-month-old son Arty.

Speaking to Hello! Magazine, Dyer said: "It was a complete bolt out of the blue but I'm so glad she did it because I don't think I could have taken the rejection. I love the fact Jo proposed."

Mas said: "I've always wanted to marry Danny and I decided that if I didn't get things moving it would never happen."

She continued: "I never wanted to get married when the children were babies because I wanted to let my hair down and enjoy the day. But we have our little boy now and we're not going to have any more so the time is right." 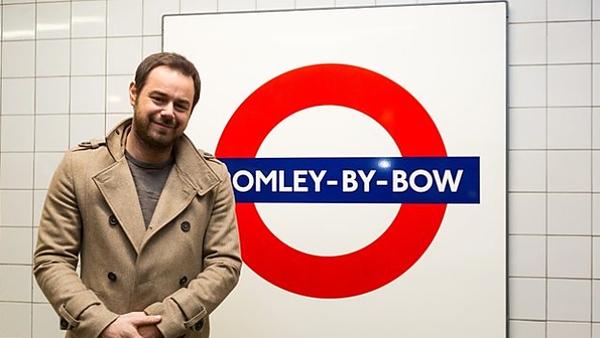