The Only One hitmaker had his mum and daughter's birthdays inked onto his wrists at 4am this morning and Kim Kardashian shared some snaps on her Instagram page.

The first picture sees Kanye in the process of getting his first tattoo. Kim shared it with the caption: "Four in the mornin' and he's zonin'" – lyrics from Kanye's song Black Skinhead.

The next image is of another new tattoo on his neck with the caption: "I talked him out of getting  a face tattoo... for now." 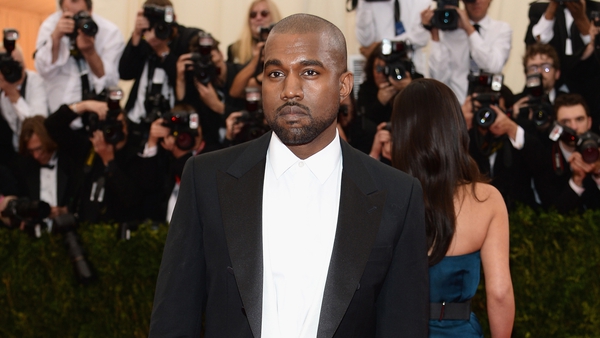 Kanye has more 'angst' than McCartney