Grammy award-winner and Kanye's NBF Beck is the latest addition to the line-up for this year's Live at the Marquee season in Cork. He plays the venue on June 16.

Ellie Goulding has also confirmed a show at the Marquee on June 24.

John Legend, The Vamps and The Waterboys were also announced for the Marquee earlier this week. 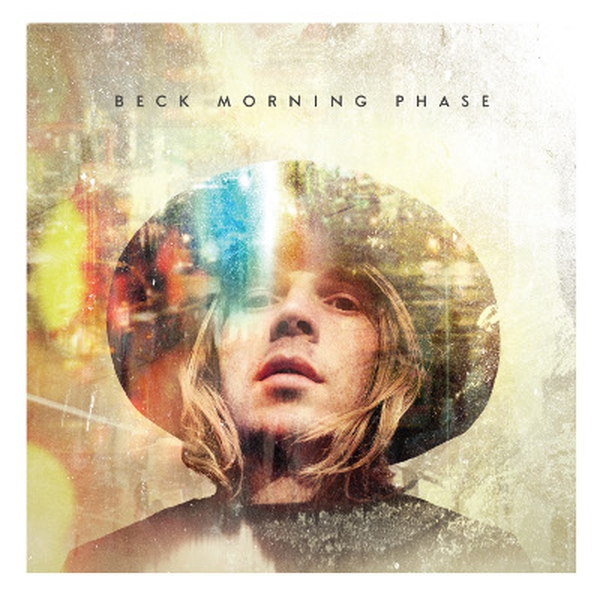