Billy Bob Thornton has revealed that he was very nervous about filming an episode of The Big Bang Theory because he hadn't been involved in a sit-com "in, like, 20 years."

The actor appeared on an episode of the US Late Late Show, which was guest hosted by The Big Bang Theory's Kunal Nayyar and said: "My mum watches it religiously, that's her favourite show.

"So when Chuck Lorre asked me, he said 'Hey, look, I know this is your mum's favourite show. If I wrote something insane, would you come and do a guest spot?' I said, 'Absolutely'."

Speaking about his nerves ahead of filming Thornton said: "I was so nervous doing it because I haven't done that kind of show in, like, 20 years.

"I haven't been on a sitcom like that... I get to the set and it's like, 'Oh, the veteran film actor's here, everyone's gonna be nervous [around him]' and I was the one who was nervous! I kept asking... 'What are all these cameras? What do you do? Where do you stand?'"

See a clip Thornton on The Big Bang Theory here: 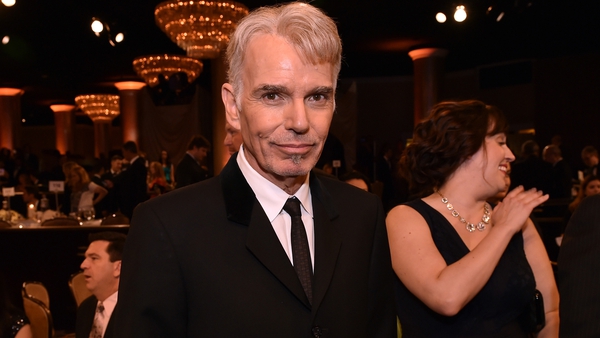