Scarlett Johansson has defended John Travolta after a picture of the pair at the Oscars went viral saying the encounter was "very sweet and totally welcome."

Speaking to the Associated Press, Johansson addressed the image saying, "The image that is circulating is an unfortunate still-frame from a live-action encounter that was very sweet and totally welcome.

"That still photo does not reflect what preceded and followed if you see the moment live."

She went on to describe Travolta as a "class act" and "there is nothing strange, creepy or inappropriate about John Travolta." 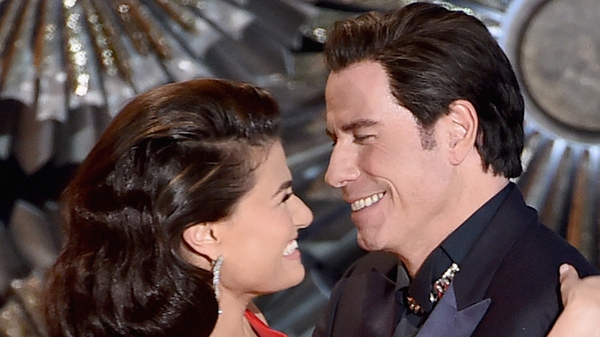