Tickets for both Ed Sheeran's Croke Park dates on Friday July 24 and Saturday July 25 have sold out in under an hour.

Did you manage to bag a ticket?

The queue for Ed Sheeran tickets! Must have been a long night.. ???? pic.twitter.com/DMj9Y5TrB8

So frickin happy I got my @edsheeran ticket

seating tickets for ed but at least I'll be able to see ?? 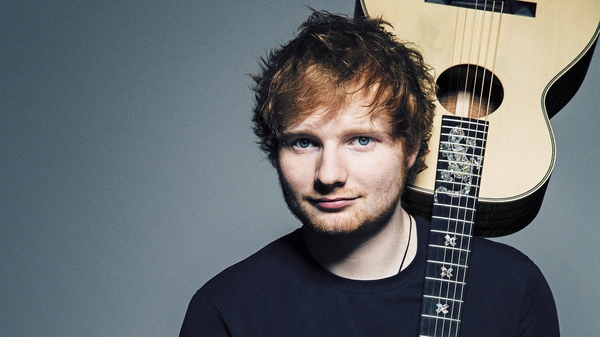