Kim Kardashian West has said that watching her sisters talking behind her back on Kourtney and Khloe Take the Hamptons can be "weird and uncomfortable".

Speaking on ITV's Lorraine, the reality TV star explained that she likes watching the show because it fills her in on what her siblings are up to.

She said: "If I watch my sisters in the Hamptons and they're filming that season, I'm not there so I don't know what's going on, so I'll tune in to see what they're up to and what they were doing the whole time.

"It's real fun for me. Just to be like ... I miss them during that time so what have they been up to?

"Sometimes you hear them talk about you and that's weird and uncomfortable when they're not saying the nicest things and they're talking behind your back.

"But it's fun, it's just these videos, these like memories, these home movies, which we get to have and watch back. I love it." 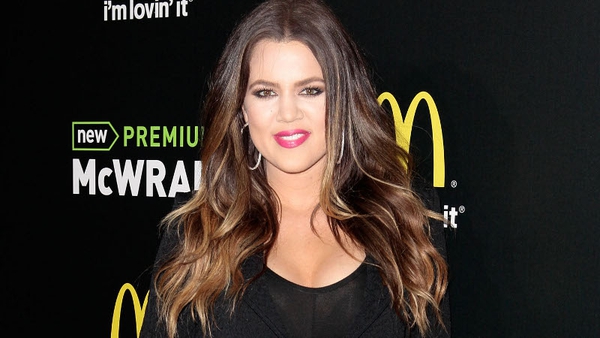