The Coronas played the biggest gig of their career at Dublin’s 3Arena on Saturday night to a 14,000- strong crowd of dedicated fans, who were not shy of singing along to every word of the band’s material – new and old.

The lads, who already have three double platinum albums under their belt, sang some of their classic songs as well as heartfelt new tracks from their current album, The Long Way, which frontman Danny O’Reilly previously admitted helped him 'move on' from his shock break up with MTV presenter Laura Whitmore.

From Danny crowd surfing to the delight of fans in the front row (which earned him the name of ‘Danger Dan’ by one Twitter user), to ending the show on a high with an energetic performance of Heyday, it was easy to see why Conor Egan, Dave McPhillips, Graham Knox and Danny, are one of Ireland’s most-loved bands.

Speaking to TEN, O’Reilly said:  "It's hard to describe just how special Saturday night was - our biggest ever gig - in our home town. It was one of those nights when everything just fell into place and it was very special. We'll never forget it."

Click here for info on upcoming gigs and events at the 3Arena.

Fans took to Twitter in their droves to comment on the gig. Check out what they had to say here:

One of the best gigs I've ever been to last night #TheCoronas 💚 http://t.co/GRXD24R8jT

Waiting for me nephew Danny n The Coronas to come on stage in 3 arena.. 14 thousand people here, our mam would... http://t.co/4SVVnfVA47 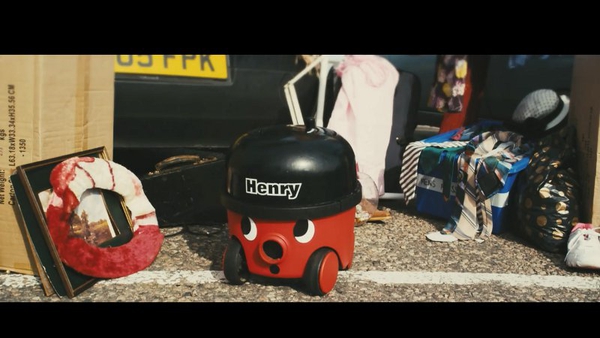 Watch! The Coronas suck it up in new video