Jimmy Kimmel's crew went out on Hollywood Boulevard for a special Oscars edition of his Lie Witness News asking fake questions about this year's nominees – see the hilarious responses here!

From "How do you think Angelina Jolie did as Rosa Parks in Selma?" to "How do you think Benedict Cumberbatch's impressions were in The Imitation Game?" there are some great fake questions and some even better answers as people try to act as though they've seen all of the films. 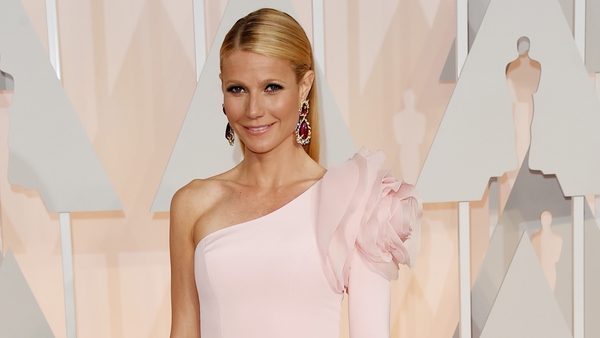