Emma Watson, Victoria Beckham and Lena Dunham are among the most inspirational women of the decade, according to Grazia.

The poll, to celebrate the magazine's 10th birthday, asked readers who they considered to be the most influential women over the past 10 years.

In the entertainment category, Harry Potter star Watson triumphed over Beyoncé and Kim Kardashian. She was recognised for her role as a UN Women Goodwill Ambassador, through which she launched the gender equality campaign #HeForShe.

Since launching her fashion label in 2006, the former Spice Girl has gone on to become a force to be reckoned with in the industry, last year being named British Entrepreneur of the Year at the British Fashion Awards.

Pakistani schoolgirl Malala Yousafzai, who has been campaigning for girls' education rights since she was 11, won in the politics category. Last year she became the youngest ever recipient of the Nobel Peace Prize aged 17.

Jessica Ennis-Hill was named the most influential woman in sport, while vlogger Zoe Sugg, aka Zoella, won the technology category. 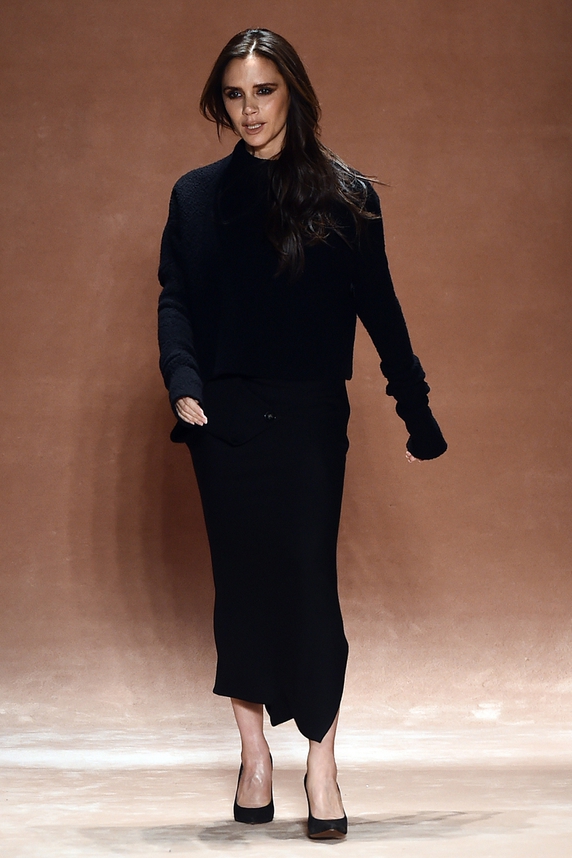