We've had the designer runners, the Grammy strop, the Beatle collaboration and now Kanye West is branching out into gaming with a new video game based on his late mother, Donda West.

The game will be based on West's song Only One, a tribute to West's daughter sung from the perspective of Donda West. The track features vocals by Paul McCartney. 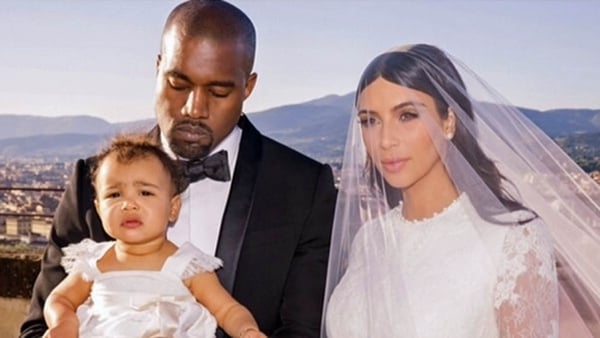